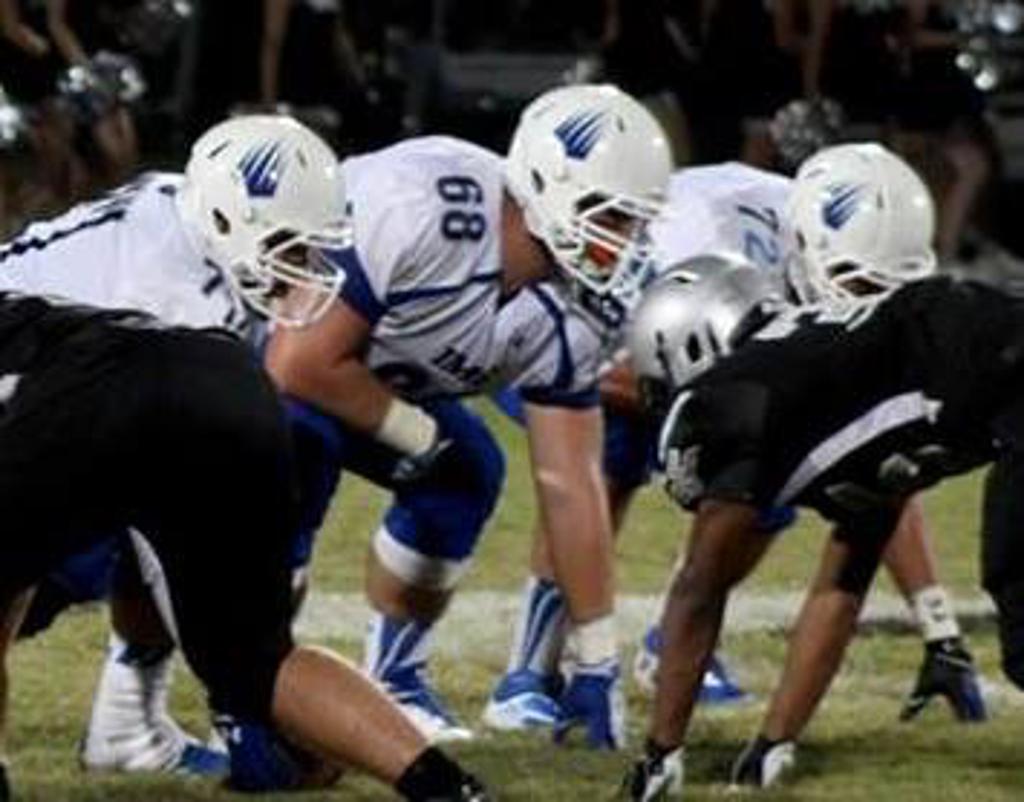 The 6’4, 310 pound offensive lineman from Orleans, Ontario has signed with the Carleton Ravens for the 2014 OUA season. Not only did academics play a big part in his decision, but MacPherson also liked the strength and the promise of the football program.

“The academics at Carleton was a big factor,” explained MacPherson of the decision. “They are a great academic school which was important for my decision.”

Recently, MacPherson was playing football south of the border at the IMG Academy in Bradenton, Florida. Moreover, the Ontario offensive lineman has previously suited up for the Orleans Bengals of the National Capital Amateur Football Association (NCAFA) and the Cumberland Panthers of the Ontario Varsity Football League
(OVFL).

As for the Ravens, the team is thrilled to have landed MacPherson.
“Ryan is a very athletic offensive lineman who can play all the positions on the line,” commented Ravens Head Coach Steve Sumarah. “He has gotten bigger and more physical at IMG this past year and we are excited to have him on our o