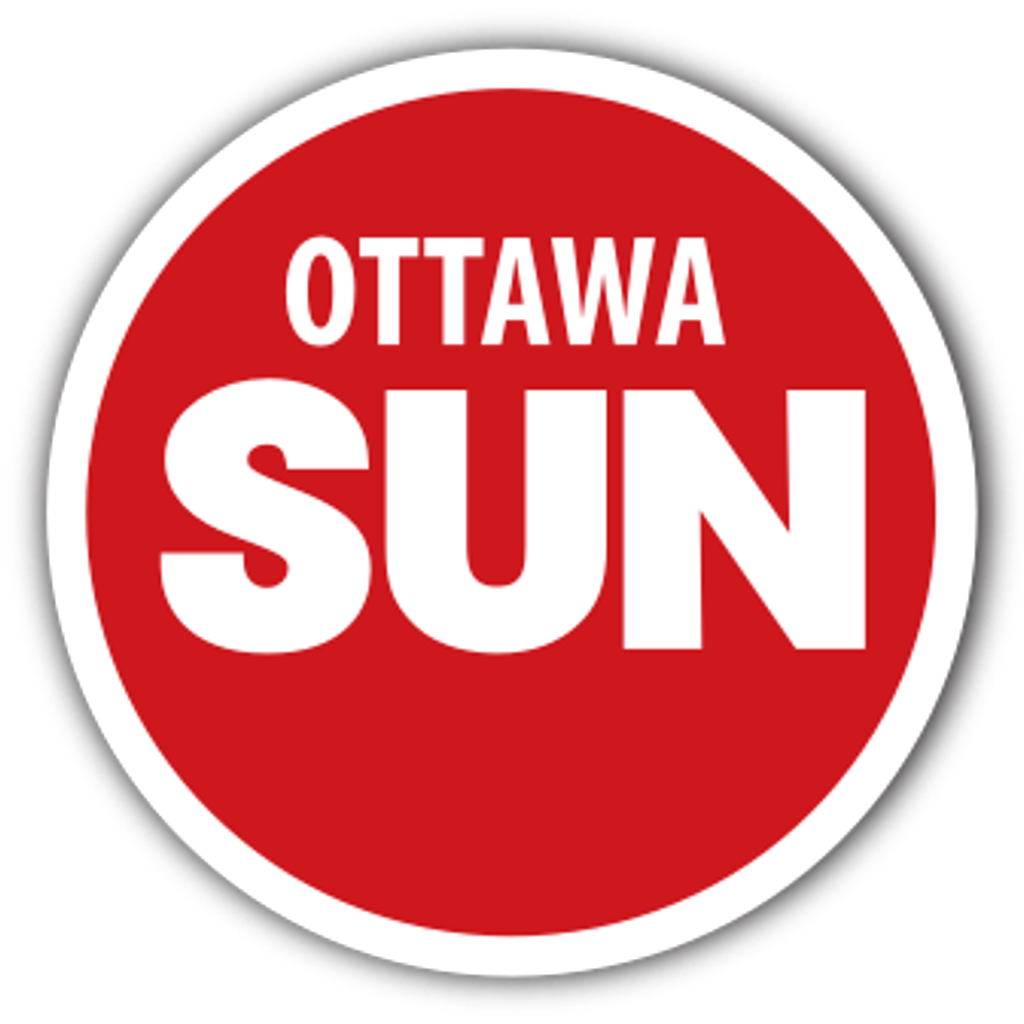 In his mind, Michael O’Connor has a plan, something he’s been dreaming about the past couple of years, something he’s already put plenty of time and sweat into achieving.

He wants to play professional football. CFL, NFL. Either.

Forget the stigma about Canadian quarterbacks, how they don’t stack up, how they’re not good enough. John and Debbie O’Connor’s son, who started playing football as a seven-year-old with the Orléans Bengals then later at Ashbury College, could be a game changer.

A high-powered college football program is putting a $300,000 scholarship up in its belief that the 17-year-old O’Connor has what it takes.

The 6-foot-5 quarterback, ranked as ESPN’s third-best pocket passer in the Class of 2014, has committed to play for the Penn State Nittany Lions for the 2014 season, a year down the road.

"If I could have success at Penn State and play professionally in the CFL, that would be great," said O’Connor. "I don’t think of it as a Canadian quarterback thing. It would be pretty cool to be one of the first Canadian CFL quarterbacks in quite awhile, especially if I could play in Ottawa."

Sifting through a mailbox that was often full of letters with U.S. college letterheads, O’Connor had his choice of a dozen NCAA offers, including pitches from Michigan State and Syracuse, but chose the Nittany Lions, who are burdened with sanctions as a result of the Jerry Sandusky pedophile scandal.

"It was the best fit for me," said O’Connor, who will enrol in the business program. "They run a pro-style offence. Plus, regardless of what happens on the field, I know I’ll get a great education. When I went there, it felt like the right place for me. I’m excited. Penn State just had too much to offer me to let those sanctions hold me back."

O’Connor marches into the land of football opportunity with something to prove, given his position and, especially given the nationality on his birth certificate. From watching his older brother Matthew play for the National Capital Amateur Football Association’s Bengals, O’Connor got the itch to play. Because of his size, O’Connor started as an offensive lineman. At the mosquito level, he was shifted to quarterback.

"He was a team player for us. He wasn’t afraid to step up and switch to any position to help the team. One of the reasons we chose him to play quarterback was he had a baseball background," says Victor Tedondo, a member of the Bengals coaching staff.

"I don’t know where it came from. I just went out there and started slinging it," says O’Connor.

It was through plenty of hard work with Tedondo’s Gridiron Academy, which he hooked up with in Grade 9, that O’Connor got exposed in the U.S.

Travelling with the academy to tournaments and camps through the U.S. was an eye-opener.

"(Calgary Stampeder and former Ottawa Gee-Gees QB) Brad Sinopoli told Michael that if he wanted to be successful, if he wanted to reach his goals, he couldn’t stay in Canada," says Tedondo. "So he knew he had to leave the country if he wanted the chance to compete at the Division I level."

Tedondo helped get the then-16-year-old O’Connor into Baylor High School in Tennessee. They wanted to find a quarterback coach and picked former NFLer Chris Weinke, who recruited O’Connor to play for his IMG Academy team.

"I never could have pictured any of this," says O’Connor. "Luckily, I’ve been in the right place at the right time. Opportunities have arisen for me and I’ve made the most of them. I’m excited and happy to get the opportunity to get a free education first and foremost and be able to play football in the States and compete with some great players."

O’Connor a "diehard Miami Dolphins fan," loves watching Tom Brady, Drew Brees and Ricky Ray. One day, some day, he hopes to walk in their shoes — onto a professional field. His work ethic, tenacity, heart — and his arm — give him a good chance to succeed.

"I love the pressure," says O’Connor. As a quarterback, all eyes are on you. Most times, how you play determines the outcome of the game. I enjoy that. I want to be the player the team relies on. You have to be confident, not arrogant. You have to have an attitude. When stuff starts flying everywhere, you have to be, ‘Hey, I can do this.’ You have to believe in yourself.

"There have been a lot of doubters. It adds something a little more personal. You want to prove them wrong and when you do, it feels so good."