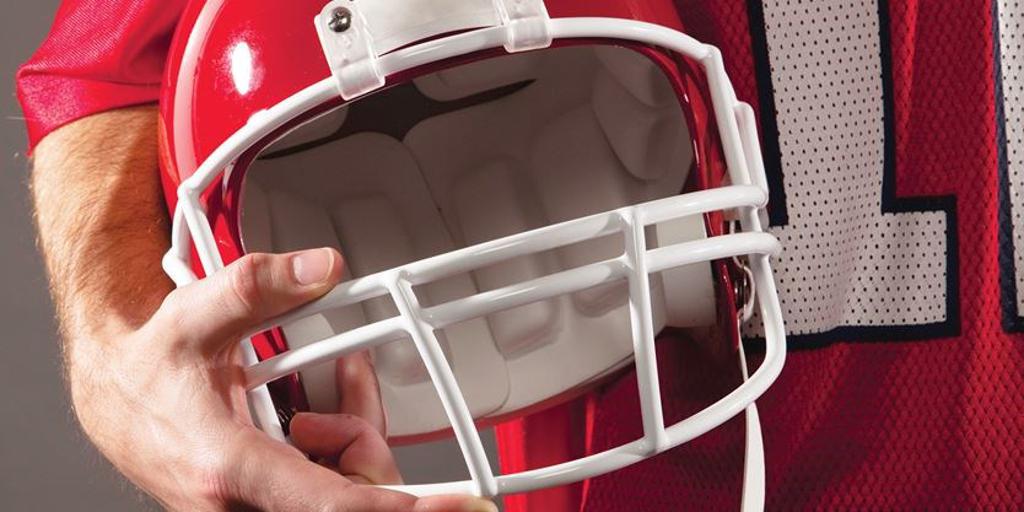 There's a lot more to football than what takes place on the field, say volunteers with the Orléans Bengals. - Metro Creative graphic

Young athletes will get a chance to learn how to talk about subjects that can be hard for even most adults to discuss, at a summit hosted by the Orléans Bengals Football Club.

The Bengals will host the Youth In Sport Mental Health Summit on April 21 in Orléans.

“This was a conversation that actually spawned as a result of a conversation with several of the players,” said project director Tammy Copp. “They were frustrated they didn’t have the right language to discuss Michael Sam’s story. (They) were thinking that he wasn’t good enough to play, and that he came from the NCAA and didn’t have enough respect for the Canadian game — but they didn’t know how to open that conversation without sounding homophobic.”

Sam is an openly gay football player who came into the CFL from the American university league.

The Bengals program has always tried to have events that help players grow off the field. Several years ago, it was the Be a Bengal Not a Bully program, which gave youth leadership training and then had them lead drills and games for younger players.

When the players involved in that program aged out, they started Bengals Play 90, a program that focused on healthy living and staying active.

It’s important to follow the youth where they want to learn when running youth-led programming, Copp said.

Now, players are asking for more tools to be able to discuss topics like LGBTQ youth, and dealing with newcomers to Canada.

“Our players come from such a wide, diverse range. We want to make sure they have the tools that they need to use the right words,” Copp said. “It’s making sure they’re being responsive toward new Canadians and LGBT youth who may want to come out, but they are a little afraid of the alpha male environment.”

Club president Michael “Chilli” Johnson said it’s important that players are supporting each other off the field and that players know everyone’s welcome as a part of the team, regardless of background.

The Youth Services Bureau is coming in as a community-based partner, and is going to have a staff member on site during the daylong event.

The Bengals have contacted area schools to ask that players get a day off of school for the daylong summit, and to invite any other student athletes from Orléans to take part.

The morning will include a participatory workshop, which they hope will include LGBTQ athlete speakers from Ottawa.

After a pizza lunch, there will be a two-hour panel discussion, moderated by B.C. Lions coach Marcel Bellefeuille, on newcomers to Canada in sport. Organizers are currently recruiting athletes at the university level to talk about their experiences, and what teammates can do to support newcomers to Canada who may be teammates.

There is no cost for all players, thanks to support from the community and a Dare to Dream grant from the Ontario Centre of Excellence for Child and Youth mental Health secured by the Bengals.

When the summit is finished, Copp hopes the players will have more tools at their disposable.

“It’s not about making anybody come out, or making anyone uncomfortable,” she said. “It’s about giving them the proper language to use … instead of using homophobic slurs when you really intend to tell someone stop being lazy.”